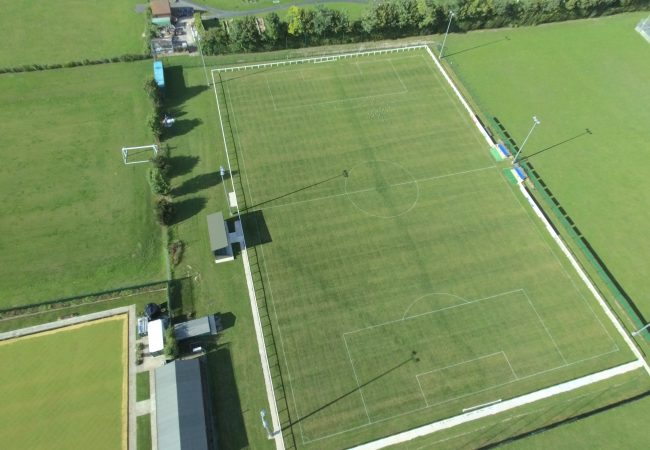 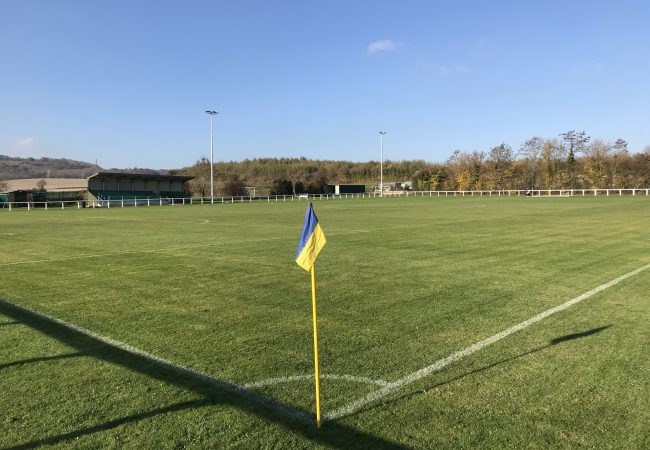 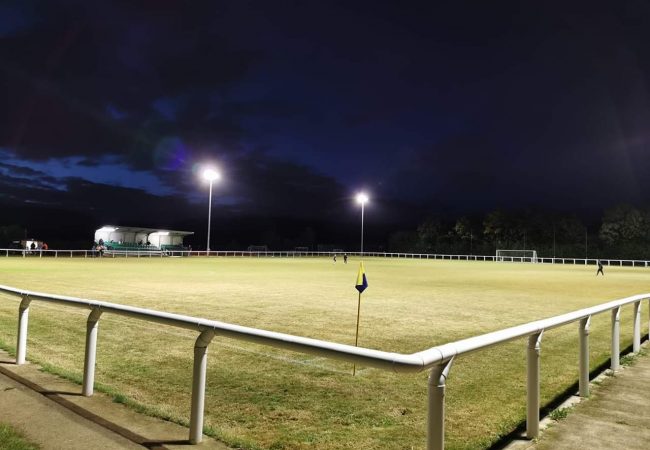 Our first team currently play in the First Division of the Southern Counties Football League. It is the highest level of football ever played in the hundred plus year history of football in Snodland and in season 2017/18 we entered the FA Vase for the first time ever. 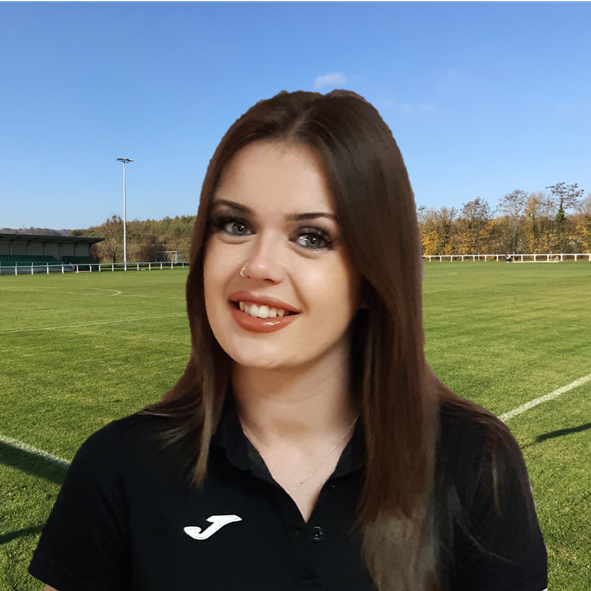 For the 2019/20 season Snodland Town FC management and players have decided that they are going to raise funds and awareness for The Stroke Association and have them as their main charity for this season. All the squad will be wearing purple Stroke Association T-shirts during their warm up and will look to hold events through the season to raise money for this worthwhile cause.

SNODLAND TOWN 1 – 1 F.C. ELMSTEAD
Snodland Town win 5 – 4 on penalties
A win on penalties saw us reach the semi finals of the Hospital Charity Cup competition last Wednesday evening
Having defeated Premier side and last seasons winners, Erith & Belvedere, it was once again tough opposition in the shape of FC Elmstead.
The match got off to a bright start with the Town very much up for the challenge. The level of play and commitment was vastly better than our performance against Rochester United the Saturday previously. Our reward came on ten minutes when Harry Sheridan slotted home for a deserved lead.
For the rest of the first half we had the majority of the ball but couldn’t take advantage and get the all important second goal.
Elmstead changed things round at half time and came out on the front foot and certainly penned us back more than in the first half. Resolute defending and some poor finishing kept the opposition at bay until on 83 minutes, following a free kick on the edge of the penalty area their centre forward slotted home from the resulting melee in the 6 yard box.
A good save from the keeper stopped us taking the lead again in the dying seconds and eventually the referee blew for full time.
No extra time in this competition so it was straight to penalties. Elmstead were up first and our new keeper, Jamie Kelly, on his debut, made a good save to deny the taker. From there on each kick was a well taken penalty with neither keeper able to stop the shots.
Overall a much improved performance from the lads and a deserved victory that sees us into the semi finals when we will play either Sutton Athletic or Forest Hill Park at home. The date of this tie will be announced in due course.