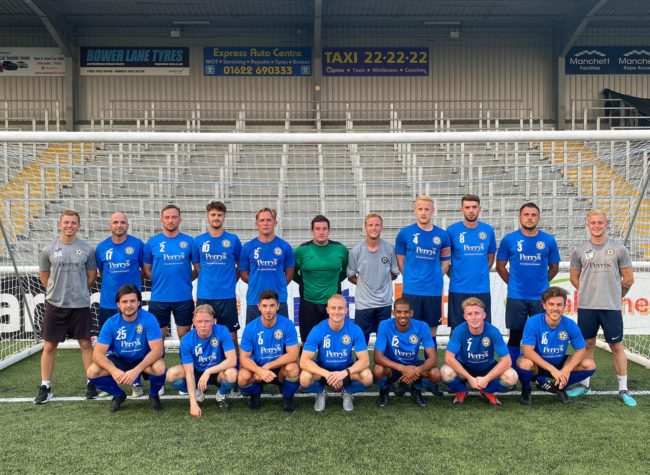 Following their entry in to the Kent County Football League Division 3 for season 2017/18, Snodland Town Reserves gained promotion to Division 2 for 2018/19. They subsequently won promotion for the second  successive season and now play in Division 1. 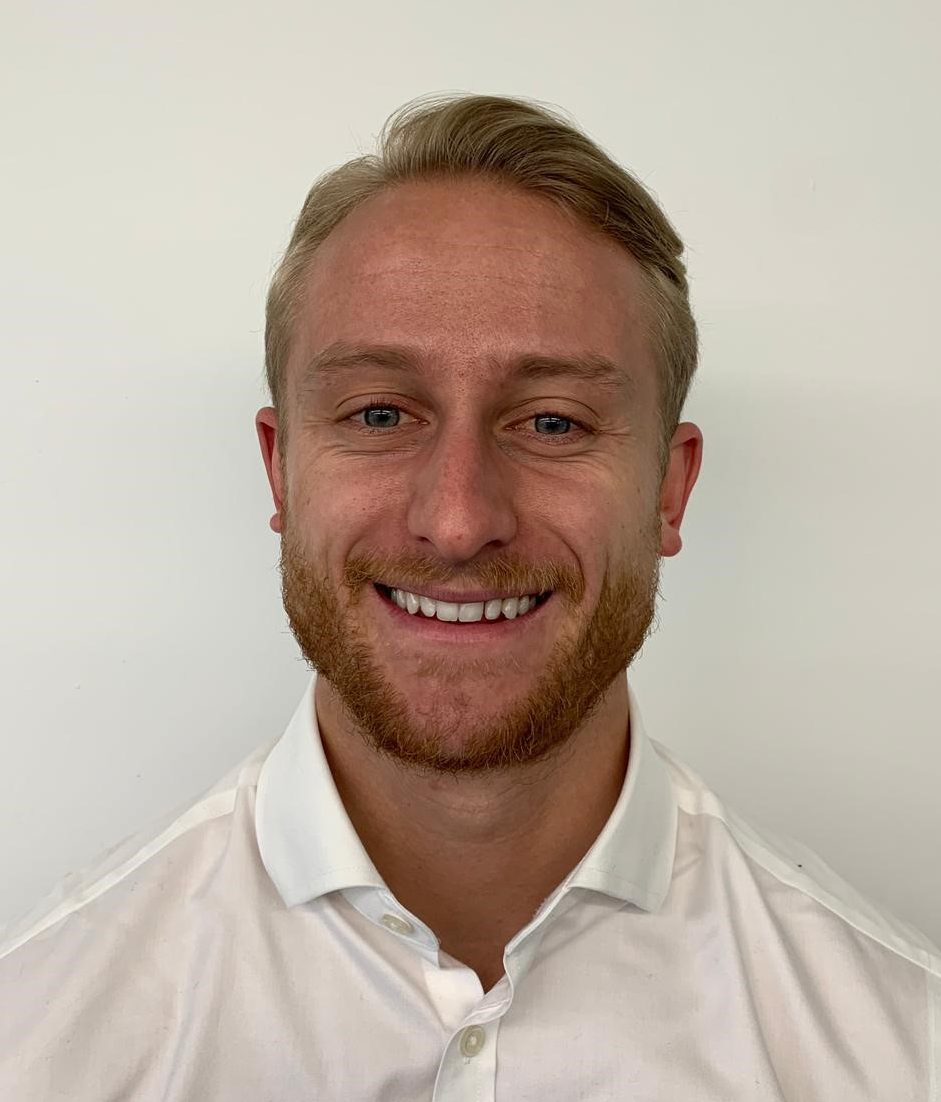 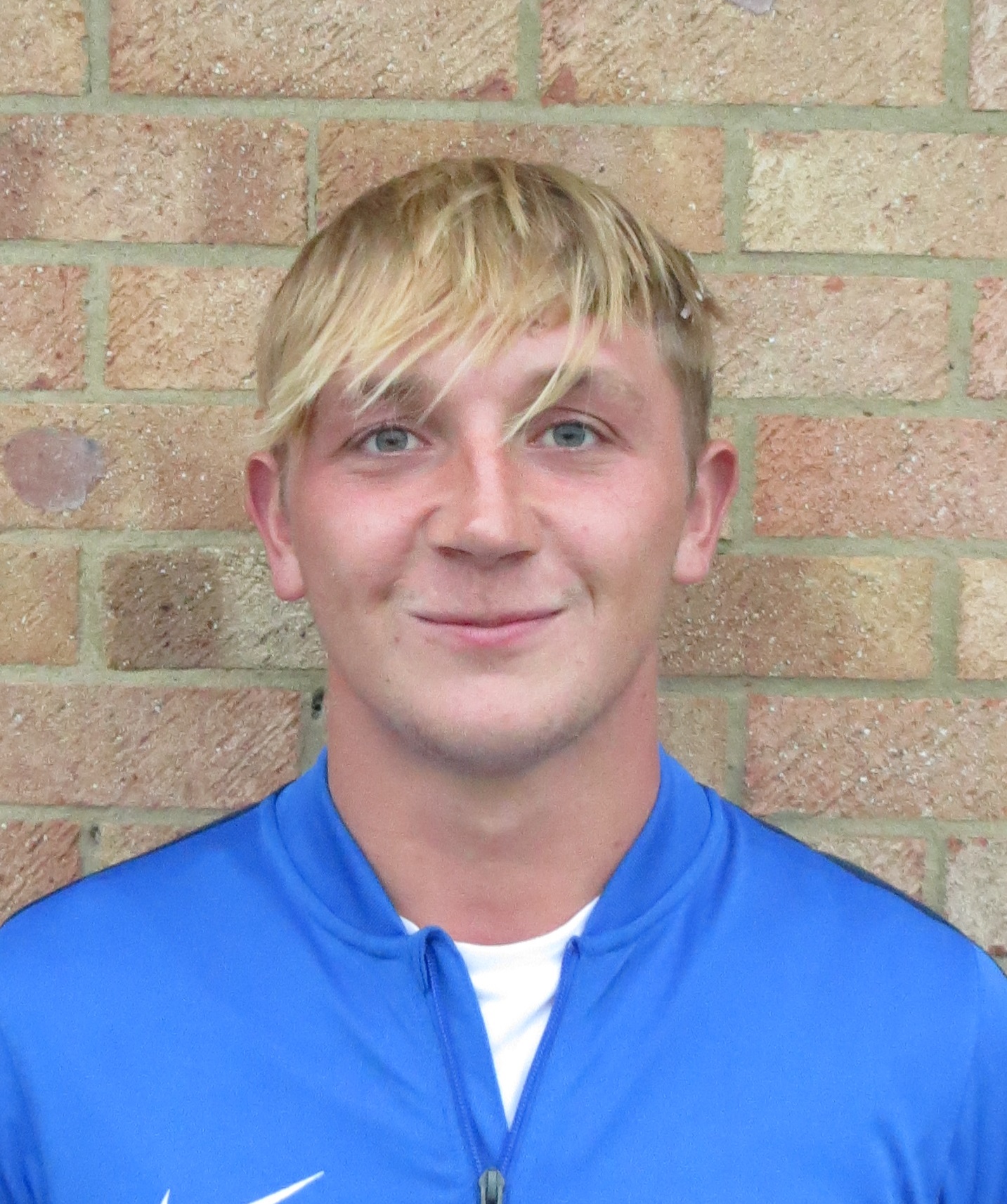 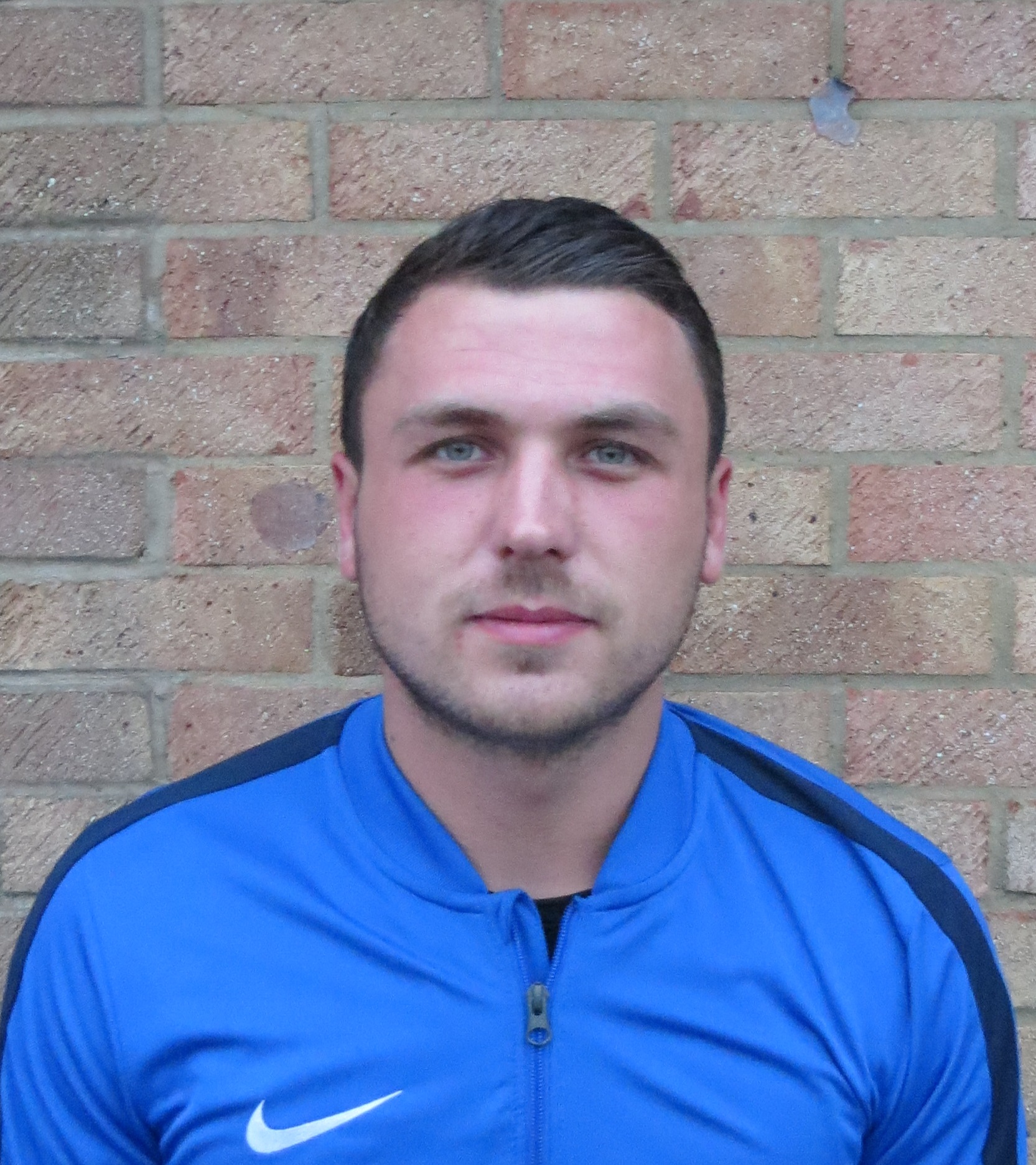 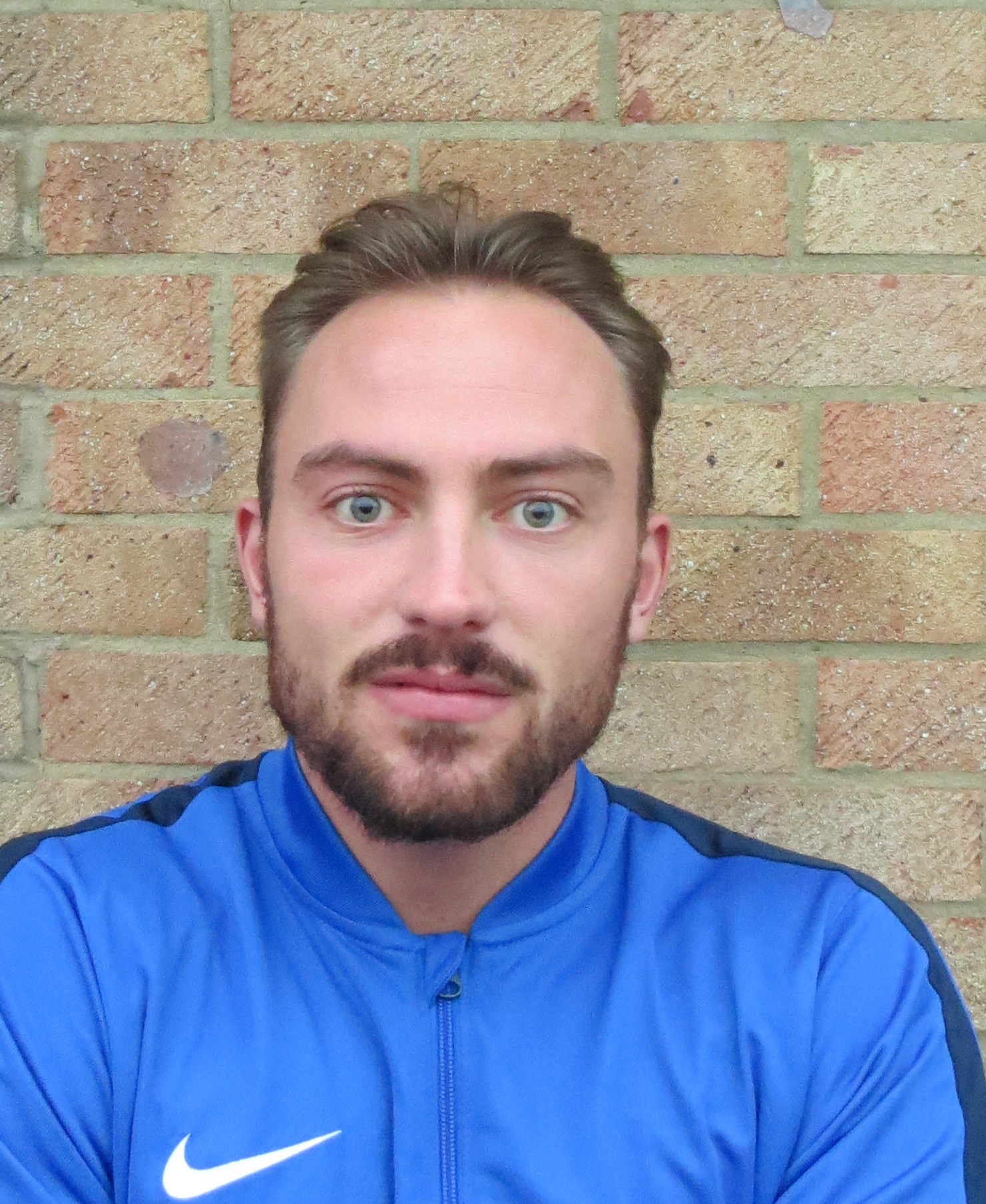 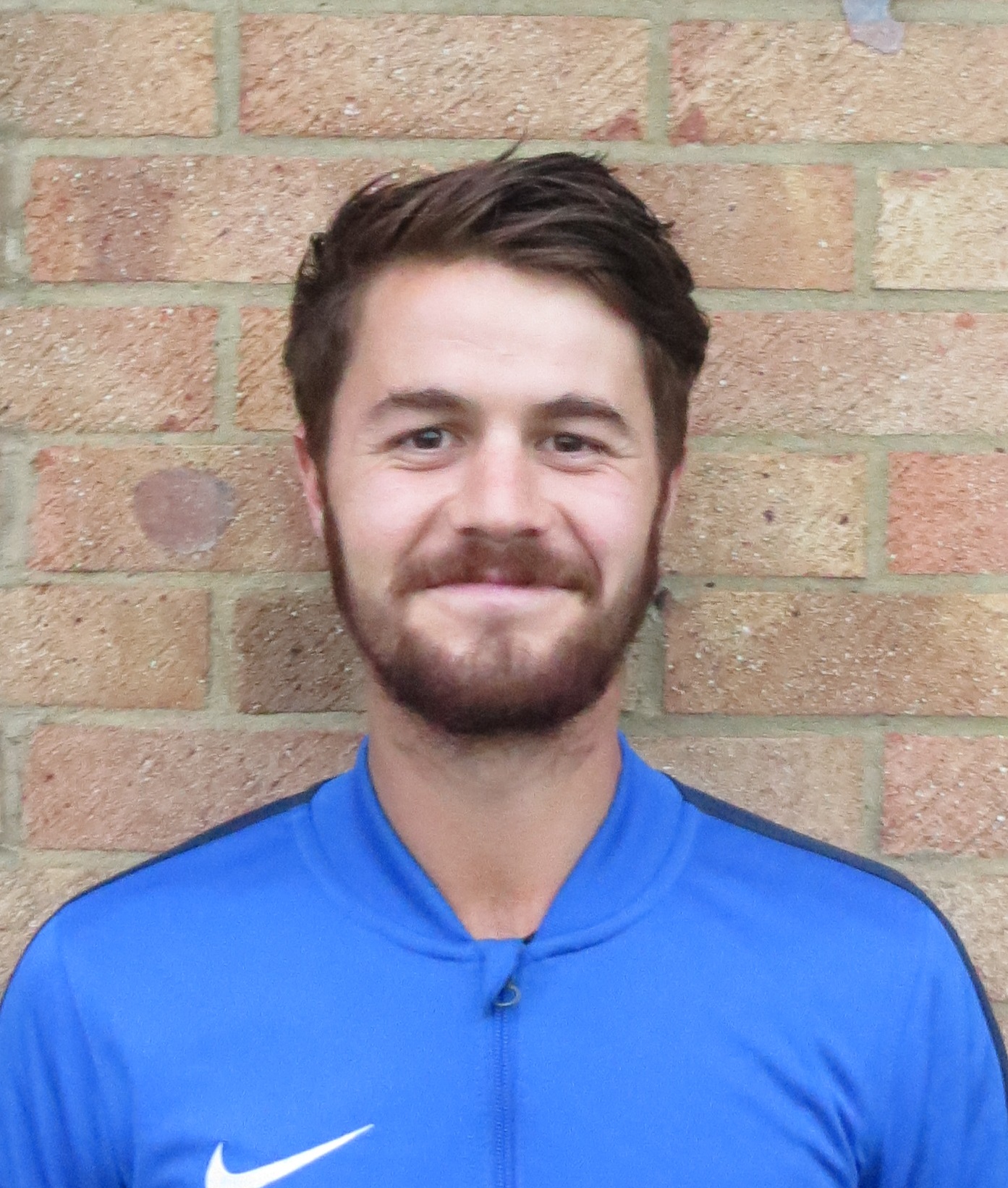 Data loading….click here for Division One Central and East

Data loading….click here for Division One Central and East

On Saturday 19th September we faced a Lordswood Reserve side who beat us convincingly twice last season once in the league and once in the cup semi final.

This was a real test to show how far we have come over the summer. The game started quite scrappy with neither side really creating many chances until Joe Jackson took a tumble in the box when through on goal which the referee waved away as a fair tackle. A few minutes later Joe broke through again but could not get his shot away in time. The first half ended with few chances at either end.

Second half was a lot more open with Lordswood going very close which produced a fantastic save from our new goalkeeper Ryan Jones, low down to his right. Snodland made 2 changes at 60 minutes replacing Lee Sturgeon and AJ Collins-Smith with Josh Bray and Jamie Birchard. Both were into the game immediately with Jamie going close with a shot from the edge of the box. Next a smart piece of play saw Jamie played in. He rounded the goalkeeper and slotted home for 1-0.

Lordswood pushed up and left holes at the back with Sean and Jamie playing down the clock in the corner earnt us a free kick. Sean played the free kick into the back post where Jack Marshall headed home which put the game to bed. A fantastic performance from the boys which sets us up for our top of the table clash against Larkfield next week.