Snodland Town Sunday re-formed for the 2019/20 season, having had to withdraw from the Maidstone and Mid-Kent Sunday League the previous season.
We are pleased to announce that last seasons under 18s side have stepped to adult football for the coming campaign under the management team of Lee Battell and Dan Fearn. 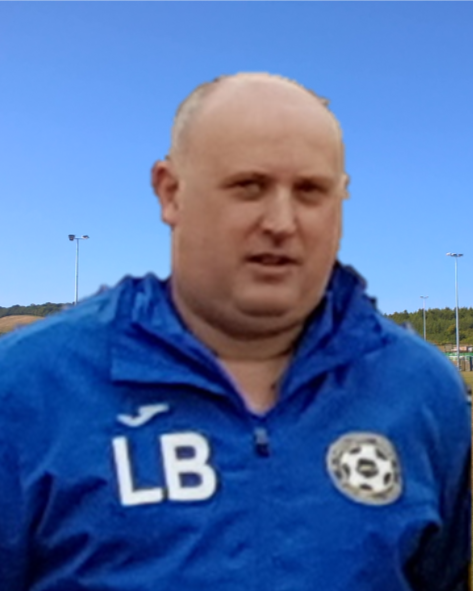 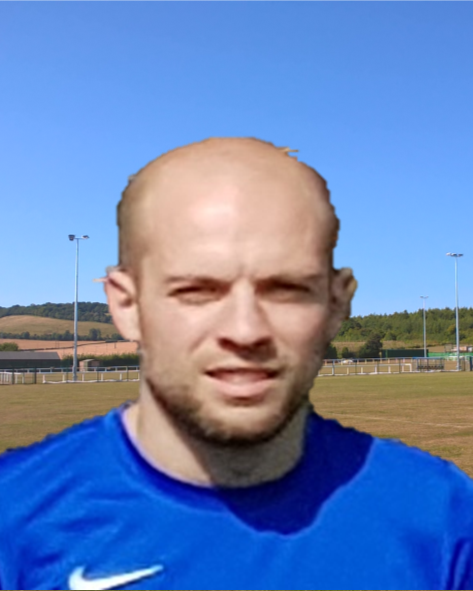 A tough morning for us as we met early season pacesetters Leybourne Angels in the torrential rain. For the first time this season our general performance on the day just wasn’t good enough and we were well beaten. We started sloppily and two defensive errors saw us 2 – 0 down in seven minutes. We then settled and were on the ascendancy having some good moments. We got a goal back from the penalty spot following a hand ball. Mark Brazier stepped up and smashed home. Whilst they were still dangerous on the break we looked like we may be able to claw our way back in. The 35th minute though saw one of our players sin binned following questioning the referee (in his mind too strongly) over a decision. In the 10 minutes up to half time with only 10 men on the pitch they scored twice more giving us a mountain to climb in the second half if we were to find a way back in. We didn’t do enough after the break either to really push on and they scored from a soft penalty award and then a direct free kick with the last kick of the game.  In the end individually the boys all worked hard but our play lacked any fluidity resulting in the ball being given away far too often. Put it down to a bad day and we go again next week.

Following a last-minute postponement of last Sunday’s game we returned to action in the first round of the Presidents Cup against an in-form Invicta Sunday side boasting a 100% win record so far for the season.

We started the game brightly and for large parts of the 1st half dominated possession, we were finding a lot of space down both flanks and our build up play was good but consistently the final pass or shot went missing. Just as it looked the half was going to end goalless, we opened the scoring in the 44th minute. Some good play down our right hand side saw the ball make its way to Ben Twist on the edge of the 18 yard box who put through team captain Brad Battell, on his return from injury, who neatly tucked the ball into the bottom corner with his left foot.

We felt at half time the game was ours for the taking so changed to a slightly more attacking formation for the restart. Almost immediately we were pegged back though following some hesitation at the back which saw Invicta equalise. A good response was needed, and we pushed again and shortly after got back in front. Luke Cuthbert crossed from the left-hand touchline, the ball was kept alive at the back post and Ben acrobatically turned it in for his 6th of the season. Invicta wanted it disallowed for offside as they felt that Luke, who was returning to the pitch from the other side of the touchline was off but both the linesman and referee disagreed as there were a lot of players in and around the goal line/6 yard box so the goal was given – VAR may have ruled it out but we got the benefit of this one. We then had the game under control but knew a 3rd goal was needed as they were consistently hitting dangerous long balls up field which we had to deal with and stay focused on – there was also the issue of Kenan Dole, our goalkeeper, who was hobbling on one leg following an awkward fall whilst punching away under pressure another high ball lofted into the box. The 3rd duly came though, Luke again the provider lofting a ball over the defence for Jayden Harris to score his first goal of the season. Luke then got himself on the score sheet with a fine effort into the far corner from outside the box to complete a comfortable win. Some good performances on the day and again showing there is plenty of goals in the side with things look promising for a good season.

With 8 players missing, majority of whom are regular starters the squad depth was tested and we knew a tough game was coming. A see-saw game followed which saw us 1-0 down, 1-1 a Mark Brazier header, 2-1 in front Ben Twist from outside the box, 2-2, 3-2 in front Ben with a solo goal for his second. They then scored twice in quick succession to go 4-3 in front. We pushed for another equaliser but again hit the woodwork three times before the game finished. Disappointed, as we were always in the game and a draw would have been a fair result but wasn’t to be.

Started well and took a deserved lead through Ben Twist. A soft penalty was then given against us and following some protestations 2 players found themselves sinbinned. Discipline and heads went for the remainder of the half and we came in 3-1 behind and down to 10 men with no subs. The second half was better and we forced our way back in through Mark Brazier and Ben notching his 2nd to equalise. We then hit the woodwork before Tempests caught us on the break and scored to make it 4-3. Disappointed as even with 10 men we were the better side but the ill-discipline in the first half cost us.

Our opening league fixture in mens football saw us travel to Crosskeys hoping to carry over the form that saw us in pole position to do a league-cup-cup treble in under 18’s football  last season before it was cut short.

We started the game a little scrappy and rushed but once we settled down a good performance followed. A few half-chances went begging before Luke Cuthbert opened the scoring around 15 minutes in, following some good work down the right from Will French getting to the by-line and crossing to the back post for Luke to head in. From then on, we dominated the ball and were looking a threat every time we went forward. Ben Twist then scored our 2nd shortly before the interval. 2-0 at half time. We continued the 2nd half in the same way, Luke scoring his 2nd with a tidy finish. Will then put the game to bed with a shot from distance which the opposition keeper failed to deal with. Ben and Mark Brazier both came close to adding further to the scoreline hitting the post and crossbar. Also very pleasing was the defending and work off the ball restricting Crosskeys to speculative long shots and set pieces all of which were dealt with comfortably to help secure a clean sheet. The 4-0 win sees us begin the season top of the pile following the other fixtures all ending in draws, very early days and with a lot of football to play but our target is to remain in the mix for promotion come the end of the season.

A challenge cup fixture up next on Sunday 27th September vs Maidstone Tempests from Division 2.